Why is eBay Defaming GarageSale by Saying It Is Defective?

For the longest time (years) eBay has had a history of randomly inserting Gallery Plus fees uploaded by GarageSale. The only problem is that every single template that I use in GarageSale is the same and there are no enhancements enabled. One can clearly see that this is occurring on eBay’s end by manually starting a edit of listing - you’ll see random listings had the Gallery Plus enhancement added.

When you call eBay they will first try to blame you when you used the listing form. After you tell them you use a software program they say its the application doing it. They say GarageSale and other 3rd party applications are adding enhancements due to bad coding. If that was true then GS would not longer be allowed to access eBay’s API. Then they try to tell you they have no control over it. Yes, they do - they terminate the keys granted to the software company for improper coding. This is a moot point; however, as there is nothing wrong with GS.

If you Google “Gallery Plus” you literally see thousands of other people complaining. What seems more likely here? All these applications, and people using the listing form, are just blame stupid and don’t know what they are doing or is eBay counting on the fact that most people are just going to pay their bill, which is likely set to auto pay, and never notice. Assuming they do notice are they going to spend time on the phone which far exceeds the fees.

Until now I never had this problem. Every month I check fees one by one for accounting purpose and never seen something like that. Is it probably depending on the site you sell on? Between all problem there are with eBay, paying some cents more I think is one of the minor … although not very correct, of course…

I believe its mostly the U.S. site.

Google returns over 7 million items, a great majority of which are complaints about sellers be charged for this fee without asking for it.

In months past it was literally dozens of Gallery Plus fee charges that fit no pattern. Two items can be listed in the same category and one gets a fee and the next not. Then next month some of the same items can be relisted and they do not get any fees.

I’ve already puled most of inventory off eBay and sell in antique consignment stores; however, eBay seems to think they are the law unto themselves as opposed as guest anywhere they do business.

Even if 3rd party software were causing the problem eBay is liable as this software can only interact with eBay’s approval.

It nets them millions of dollars. Pure consumer fraud that buyers should know about because it coming out of their pockets.

we have contacted eBay about this, tried to recorded the XML and found no reason on our site that may cause the (wrong) fees. As always, its hard to exactly track down whats happen on (multiple) computers in the past without the full logs etc. So we never found the real reason for this to happen.

Hi, This is a known eBay glitch. It happened to us even before we used GarageSale. We manually relisted items on the eBay site. Here is some more info: 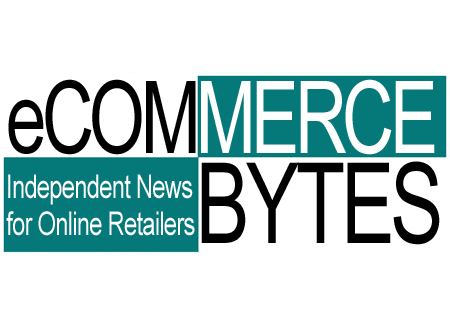 eBay Overcharges Sellers Due to Glitch

eBay sellers are encountering a costly glitch this week - costly to sellers, that is. As one reader explained, When ...